”Trent Reznor is planning to turn Nine Inch Nails concept album Year Zero into the next little-screen saga. Reznor told a U.K. magazine that he already has a producer attached to the project and has been meeting with writers with the goal of selling the idea as a television series. Were about to pitch it to the network, so were a couple of weeks away from meeting all of the main people, and well see what happens, Reznor said. We may record a new soundtrack for the show. Well see, but theres already the Year Zero record attached to the story. Would Reznors elaborate depiction of our doomed world circa 2023 make for good TV? Were revisiting the entire Year Zero story from its innovative promotion scheme to its release to decide.” 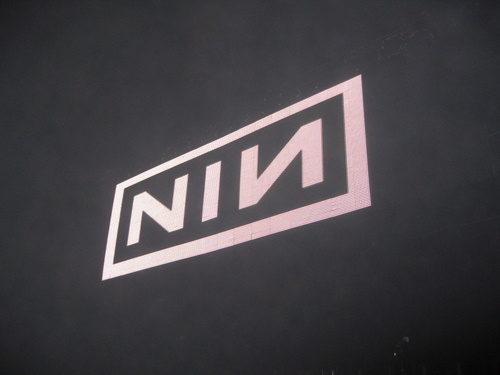 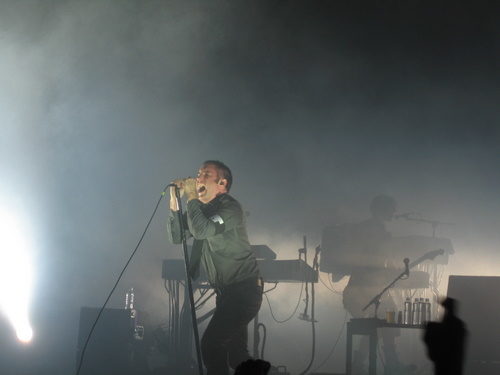 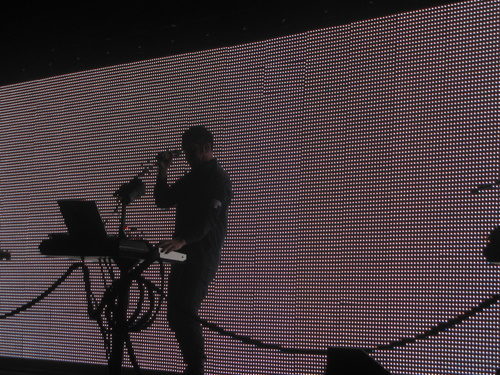 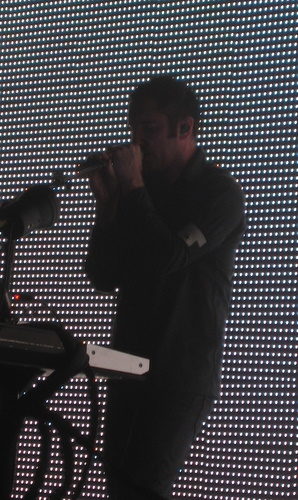 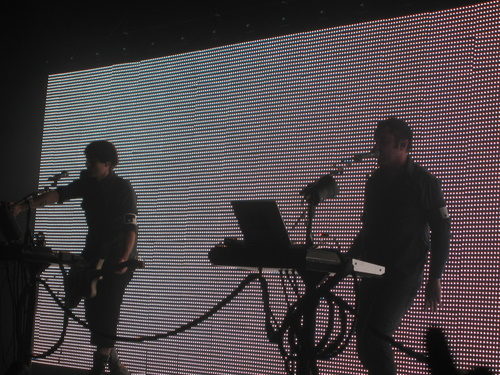 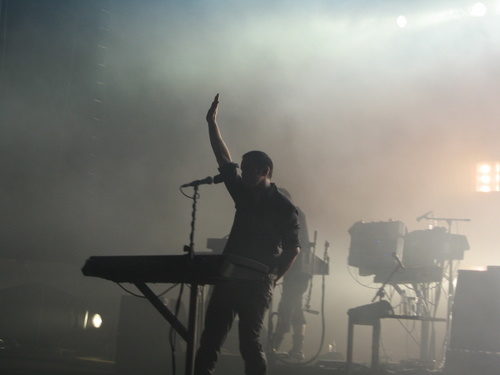 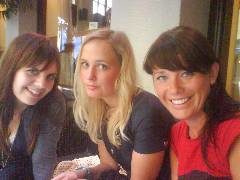 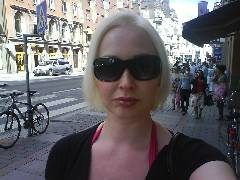